The Israeli president calls for “renewing relations” with the Palestinian Authority 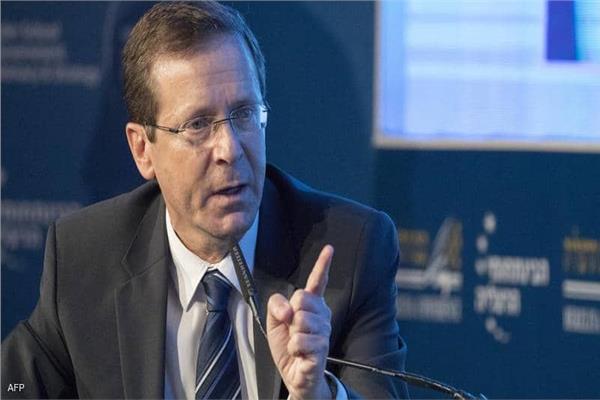 The Israeli president called Isaac Herzog On Sunday, September 5, he decided to restore relations with the Palestinian Authority, explaining that this “contributes to the security of his country.”

In an interview with Israel’s Channel 13, he said that he “sees the meeting of Israeli Defense Minister Benny Gantz with Palestinian President Mahmoud Abbas, last Sunday, as a good and important step.”

He considered contacts with the Palestinian Authority a “correct step”, stressing that it would contribute to Israel’s security.

On the other hand, he refused Herzog Commenting on a statement by Israeli Prime Minister Naftali Bennett, in which he said that he does not want to hold talks with the Palestinians at any time.

It is noteworthy that Palestinian Prime Minister Muhammad Shtayyeh said Sunday evening that the Palestinians “do not want to return to the previous square of negotiations in its bilateral form with the Israeli side, but rather we want negotiations based on international law and international legitimacy under the umbrella of the International Quartet.”

It is noteworthy that peace negotiations between the Palestinian and Israeli sides have been suspended since April 2014, due to Israel’s adherence to the continuation of settlements and its refusal to release former prisoners and accept the two-state solution.

Study shows the effect of stopping eggs on your body

Study shows the effect of stopping eggs on your body