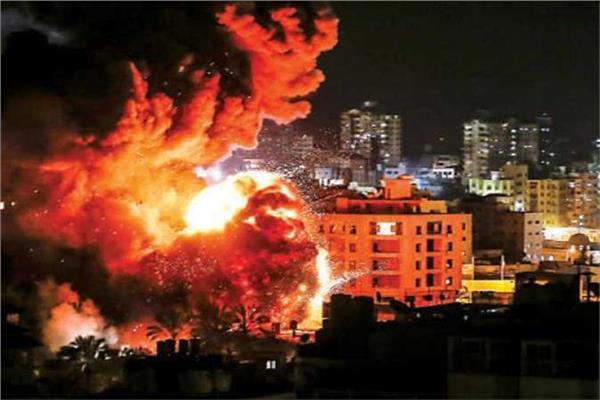 On Monday evening, September 5, the Israeli occupation army launched raids on the Gaza Strip, according to Palestinian media reports.

Local and security sources said that Israeli reconnaissance planes and warplanes targeted, with at least two missiles, the “Al-Qadisiyah” site affiliated with the resistance, west of Khan Yunis.
Read also|After the escape of 6 prisoners, the occupation prevents food from the prisoners and empties Gilboa prison of prisoners

The raids caused powerful explosions, while plumes of smoke were seen rising from the targeting places.

The Hebrew channel “13” added that the bombing in the Gaza Strip came in response to the launching of incendiary balloons today.