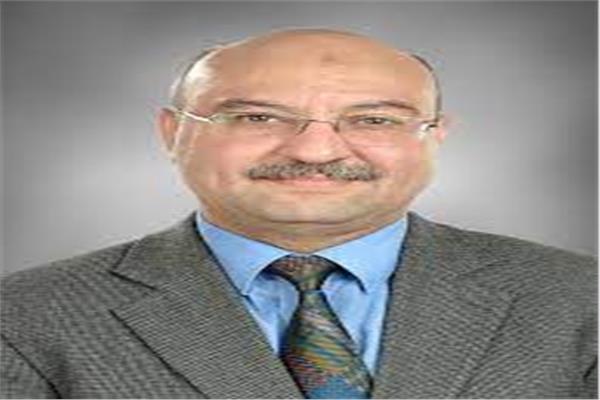 The General Division of Importers in the Federation of Chambers of Commerce demanded that it be represented in the committees that the Customs Authority decided to form in order to solve the problems facing importers.

Al-Shahat Al-Ghatouri, head of the Customs Authority, issued his decision No. 177 of 2021 to form a committee to look into the problems of importers, which was formed from the authority, the Customs Extractors Division, the Import and Export Control Authority, the National Food Safety Authority, and the “MTS” company, and the committee did not include any member of the General Union’s Importers Division. for Chambers of Commerce.

Ahmed Al-Malwani, Chairman of the Foreign Trade Committee of the General Division, said that we, as an importers division at the level of the Republic, consider an integral part of the customs system and structure, as the Customs Authority, with its full leadership, officials, employees, and the rest of the commercial community, including chambers of commerce, extractors, importers and businessmen; Important and integrated parties to the success of the customs work system inside Egypt.

Al-Malwani stressed that Egypt is witnessing a huge leap in sustainable development, especially the fruitful cooperation between the commercial community and the Ministry of Finance in identifying and examining the obstacles and providing proposed solutions that would work to remove these obstacles, praising the right decision of the Minister of Finance, which is that Al-Shahat Al-Ghatouri assumed leadership of the Customs Authority, when He has great experience and remarkable efforts in completing the legal system at the Customs Authority, including law and executive regulations, and supervising the completion of the work of the single window system at the level of the Customs Authority, and the continuous work to implement the system of inquiry and prior release.

Al-Malwani added that the head of the Customs Authority was keen to give priority to the public interest and always strive to communicate with all members of the commercial community, so we hope that we will have a representative in any committee formed at the customs level that deals with importers’ problems and their solution, and this is the request of all importers at the level of the Republic, which we represent We are an elected committee.

The “Chairman of the Foreign Trade Committee” stressed that the cooperation and fruitful consultation between the Ministry of Finance and the Customs Authority with the commercial community is an example to follow for the speed of customs work procedures and the reduction of the release time, which is in accordance with the instructions of the political leadership, stressing that the cooperation of the Customs Authority with the commercial community.

The “Chanchula” fishing season has begun in Suez