The first patch for Sonic Colors is being prepared: Ultimate – Fourals.com 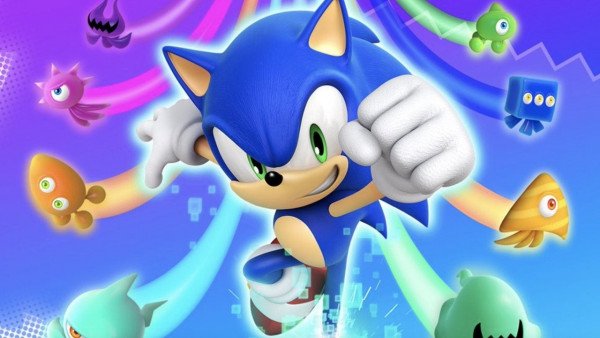 To Sonic Colors: Ultimate has not yet been officially released and Sega has already started the process of fixing the bugs reported by players. Its official launch will take place on Tuesday, September 7, 2021, but those who had pre-ordered the title started playing last Friday. Unfortunately, many did not have the best possible experience, social media caught fire from the players’ complaints and the official social media manager of the title, Katie Chrzanowski, was called in as a firefighter.

In a post on Twitter, she thanked everyone for their patience, promised that problems would be fixed, but did not fail to emphasize that of the videos released with bugs and glitches, not everything is true. He added that some come from a version of the game played on an emulator, not on official Nintendo hardware and the clearing could delay the release of the patch.

Quick aside: we’ve seen some graphical issues that were caused by an emulator which is unfortunately outside our control.

Trying to figure out what bugs are legitimate can really slow down the QA process. If you’re having issues, please do flag them here: https://t.co/vymOVVEyZp

Rebels have killed 30 civilians in the Congo