The Farmers’ Syndicate: The rise in the prices of agricultural production requirements is the reason for the “tomato madness”

Mohamed Al-Aqari, head of the General Syndicate of Farmers, said that the increase in tomato prices to between 9 and 15 pounds per kilo is due to the difference in the lugs in which tomatoes are grown, in addition to the severe climatic changes that the country has witnessed, which affected the productivity of the crop during the last period.

The head of the General Syndicate of Farmers added that among the reasons for the increase in tomato prices is the increase in the prices of production requirements, including seeds that are imported from abroad and fertilizers whose prices have risen.

“Al-Aqari” added that during the next few days, tomato prices will witness a decrease due to the proximity of the production of the Nile loop, which is grown in the governorates of Beheira, Ismailia, Nubaria, Wadi Al-Natroun and some other areas in various governorates. 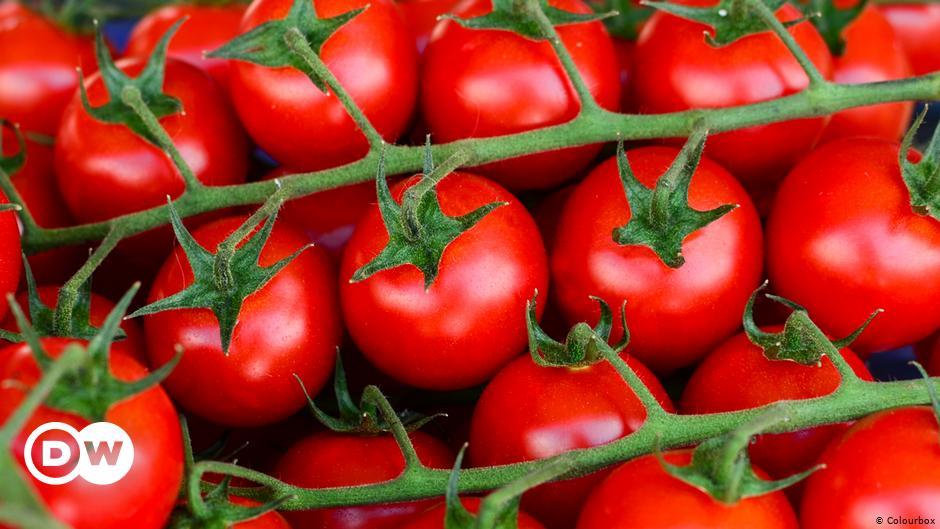 Al-Aqari explained that President Sisi decided to release agricultural crops to farmers at reduced prices within 4 years, as the experts of the Agricultural Research Center have already succeeded in producing seeds for some varieties, including those that are able to withstand climate changes, have high productivity, resistance to diseases and early maturity.

Messi on the Brazil-Argentina match crisis: Why were you late in informing us?