The death toll from Hurricane Ida in America is 68, and 600,000 are without electricity 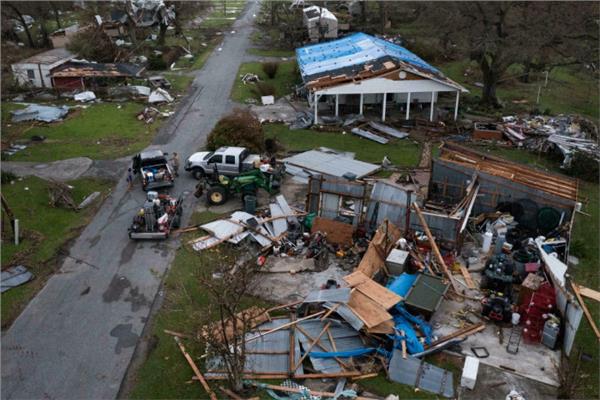 The death toll from Hurricane Ida in the United States has risen to 68, some victims are still missing in flood waters, and 600,000 Louisiana residents are still without electricity for a week now, according to the American “CBS” network in electronic version.

The Category 4 storm first hit the southeastern United States on August 29, killing at least 13 people in Louisiana, then moved to the northeast, unleashing flash floods on the East Coast and sending a state of emergency to New Jersey and New York, where 27 were killed. New Jersey and 17 in New York.

Other states affected by the hurricane include Pennsylvania, where the death toll reached four residents, while at least one confirmed death was recorded in Maryland and Connecticut, according to figures updated Sunday.
Hurricane Ida also crippled US oil and gas production in the Gulf of Mexico and led to a massive oil spill in the Gulf that was detected in satellite images.

Coronavirus: 5 years in prison for violating quarantine by a Vietnamese

“Man-machine merging” .. a car that reads the human mind | Video

“Man-machine merging” .. a car that reads the human mind | Video