The Afghan Resistance Front confirms the safety of its leader, Ahmed Masoud 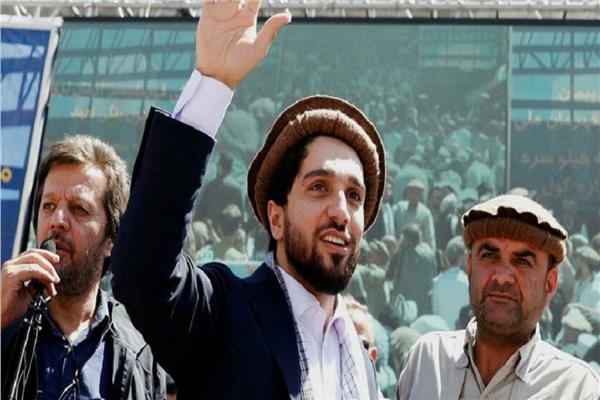 The Afghan National Resistance Front announced today, Monday, September 6, that its leader, “Ahmed Masoud” is in a safe and sound condition, and that he will deliver a statement soon.
“The leader of the Front will send a message to our people as soon as possible,” said Ali Nizari, a spokesman for the Front.
This comes hours after the front denied the Taliban’s allegations of seizing the province (Pangshir), which is described as the last stronghold of the resistance in Afghanistan.
The front said that the resistance forces are present in all strategic locations across the Panjshir Valley in order to continue the fighting.
The Front added: “We would like to reassure the people of Afghanistan that the struggle against the Taliban and its partners will continue until freedom and justice prevail, and that the Taliban’s claims about the occupation of Panjshir are false.”
The mountainous province of Panjshir is a stronghold of the “National Resistance Front” forces led by Ahmed Masoud, the military-political leader of Tajik origin, against the “Taliban”, which recently took control of most of Afghanistan, including the capital, Kabul.
Earlier, Massoud announced his support for the initiative of the Afghan Ulema Council to conduct negotiations aimed at ending the fighting with the “Taliban”, which announced the control of several districts in Panjshir and entry to the provincial capital, the city of Pazarak, after it managed to secure the surrounding lands.
Read also: Moscow: We reject any unconstitutional change of power in Guinea