Taliban: We will not let any country interfere in the affairs of Afghanistan 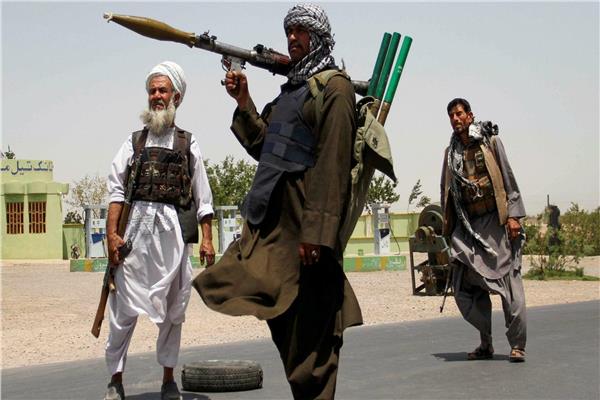 The agency added that questions about interference in the internal affairs of Afghanistan had been raised after the head of the Pakistani intelligence agency arrived in Kabul on an unannounced visit and the Qatari foreign minister met with Taliban leaders in Kabul.

For its part, the Pakistani government did not comment on the purpose of the visit of intelligence chief Fayez Hamij to Afghanistan.

The Afghan people – according to the agency – that these visits, which came before the announcement of any government is a clear interference in the affairs of Afghanistan.

For his part, the spokesman for the Afghan Taliban movement, Zabihullah Mujahid, said today that the formation of the new government will be announced within a few days.

The spokesman added – in a statement, today: “We will announce the formation of the new government within the next few days because the war in Afghanistan is over, stressing work to rebuild the country.”