Taliban kills pregnant police officer in front of her family 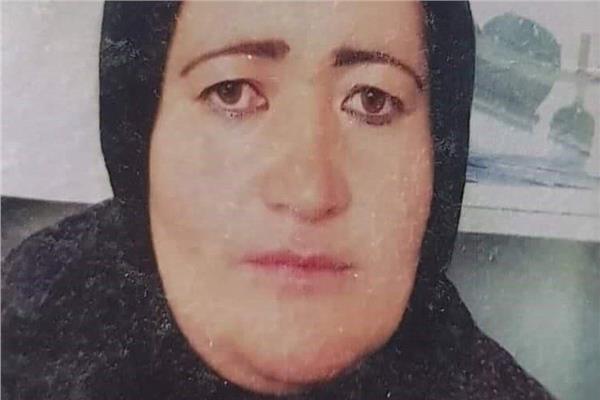 It seems that allegations Taliban By abandoning all the practices of the past and the hard stances against women, it is just a lie and miserable attempts to beautify its position before the international community.

Yesterday, Sunday, BBC radio reported that the Taliban killed a pregnant Afghan police officer in the provincial capital, Firuzkoh, in front of her family’s eyes.

The BBC said it was difficult to confirm the details of the report because eyewitnesses feared Taliban reprisals, but three anonymous sources said on their accounts in local media that the officer, named Banu Nigar, had been beaten and shot in front of her husband and children: Relatives provided pictures showing Blood splattered on a wall in the corner of a room and a corpse, the face severely disfigured.

The family said Nigar, who worked at the local prison, was eight months pregnant.

These are the diabolical terrorists Joe Biden has entrusted to evacuate Americans from Afghanistan.https://t.co/OfjXElAJ6Y

Relatives said three armed men arrived at the house on Saturday and searched it before handcuffing family members.

An eyewitness added that the attackers were heard speaking Arabic.

“We were worried about the women who used to work in the police, in the safe house and in the Directorate of Women’s Affairs. The Taliban warned them several times,” Hakimi added.

Taliban spokesman Zabihullah Mujahid denied the BBC report and claimed that no Taliban were involved in the killing, noting that Nigar had been killed because of “personal hostility or something else”.

“We are aware of the incident and I assure the Taliban did not kill her and our investigations are continuing,” Mujahid said.

The BBC had indicated in its report that the Taliban promised to be more respectful of women than their previous misogynistic regime, but on Saturday Taliban thugs used violence to break up a women’s rights demonstration in Kabul, firing tear gas, pepper spray, and shooting protesters. Try to cross the bridge to the presidential palace.

Watkins did not score a century in Corona

Watkins did not score a century in Corona