Specialist Operators star in the new video of Battlefield 2042 – Fourals.com 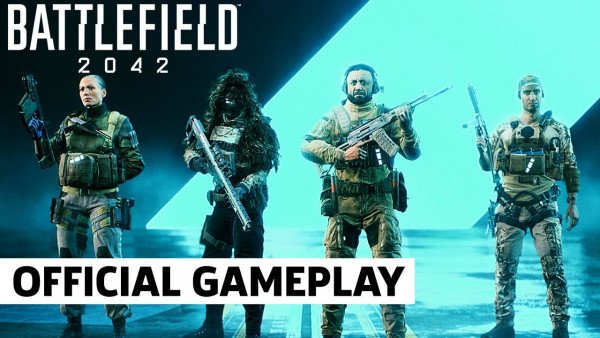 DICE has released a new gameplay video for Battlefield 2042, where the Specialist Operators of the title are presented. Inspired by the four Battlefield classes, they will have their own Specialist Trait and Specialty, with loadouts that players will configure. 10 Specialists will be available during the launch of the game. Among them are Webster Mackay, who will use a grappling hook, Wikus “Caspter” Van Daele with a spy drone and Pyotr “Boris” Guskovsky with a sentry gun.

Battlefield 2042 will be released on October 22, 2021, for PlayStation 5, PlayStation 4, Xbox Series X, Xbox Series S, Xbox One and PC. In case you get the Gold or the Ultimate Edition, the action starts on October 15th. The open beta is expected to run in September.

News – The American administration with the establishment of the Palestinian state

News - The American administration with the establishment of the Palestinian state