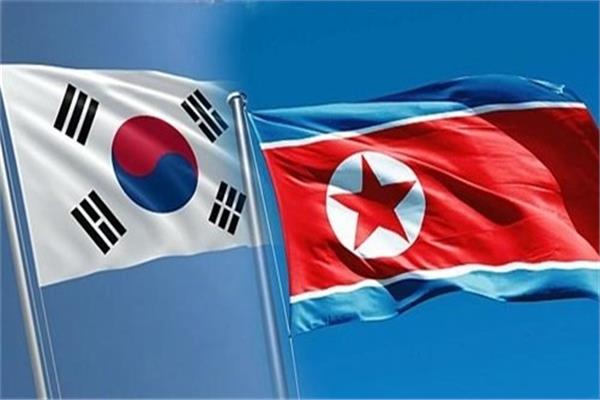 South Korea’s Unification Ministry spokeswoman, Lee Jong-ju, confirmed today, Monday, September 6, that her country will seek to restore inter-Korean relations through various opportunities despite the difficult situation, noting that the ministry will use the upcoming annual memories during the month, as opportunities to resume dialogue and improve relations with North Korea, as well as doing its best to make the upcoming anniversaries “meaningful.”

In a statement reported by Yonhap News Agency, Lee Jong-ju said that to advance the peace process on the Korean Peninsula, early restoration of inter-Korean dialogue and cooperation is more important than anything else.

On September 17, South Korea will celebrate the 30th anniversary of its simultaneous membership with North Korea in the United Nations, and the two Koreas are also scheduled to celebrate the third anniversary of the 2018 Pyongyang Declaration on September 19, where President Moon Jae-in and North Korean President Kim Jong-un agreed On the necessity of turning the peninsula into a nuclear-weapon-free zone.

News-Al-Masila: The bodies of the three missing persons were found in Bousaada