Sources…A spokesman for the “Afghan Resistance Front” was killed 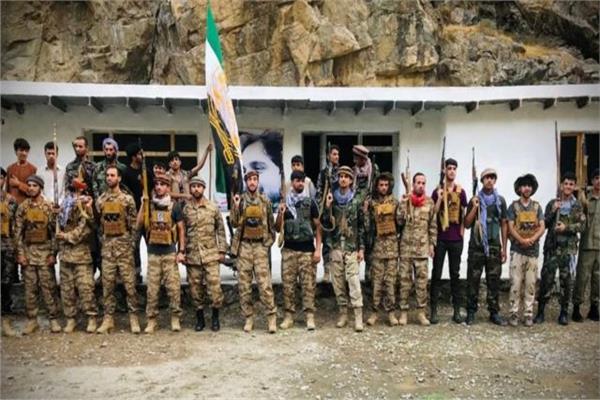 The spokesman for the “Afghan Resistance Front” in Panjshir province, Fahim Dashti, was killed during clashes with the “Taliban”.

And sources in the “Afghan Resistance Front” confirmed, in statements to “Sputnik”, today, Sunday, September 5, “the death of Fahim Dashti, the movement’s spokesman and prominent leader.”
Read also|Former British Prime Minister: Withdrawal from Afghanistan is a very stupid decision

Panjshir province, which is located near the capital Kabul, has become a haven for thousands of people who want to join the resistance movement led by Ahmed Masoud, son of the late Afghan leader Ahmed Shah Masoud, who recently warned the Taliban against entering the state of Panjshir, his family’s birthplace and current location, stressing that he It has the support of forces from the former government and the people.

On Sunday, the “Resistance Front” in the state of Panjshir announced its readiness to continue negotiations with the “Taliban” movement hours after the latter announced that it was close to controlling the state capital.

And the US Department of Defense announced Thursday, August 12, that it will send 3,000 additional soldiers on a temporary mission to Afghanistan to help secure the withdrawal of members of the US diplomatic mission from the US embassy in Kabul.

Pentagon spokesman John Kirby said that the first batch of troops will arrive within 24 to 48 hours, noting that the US military will transfer embassy staff to Kabul airport by air.

The spokesman added that the United States will transfer 1,000 individuals to Qatar to be there to review immigrant visa applications for Afghans wishing to leave their country for fear of Taliban retaliation for their assistance to Washington during the American presence in Afghanistan.

The US military announced that it had accomplished “more than 90%” of its military withdrawal from Afghanistan, which began in May.