His former boss PlayStation, Shawn Layden, talked about the future of the console, but also the amount that can reach the development cost of PS5 games. Specifically, the executive who left the Japanese company in October 2019 noted in an interview with Bloomberg that the cost of developing videogames is doubling from generation to generation. Noting that the amount for PS4 games reached 100 million dollars, Layden predicts that the corresponding amount for PS5 will reach 200 million dollars and that prices will continue to rise from now on. It remains to be seen whether these estimates will be confirmed on paper. 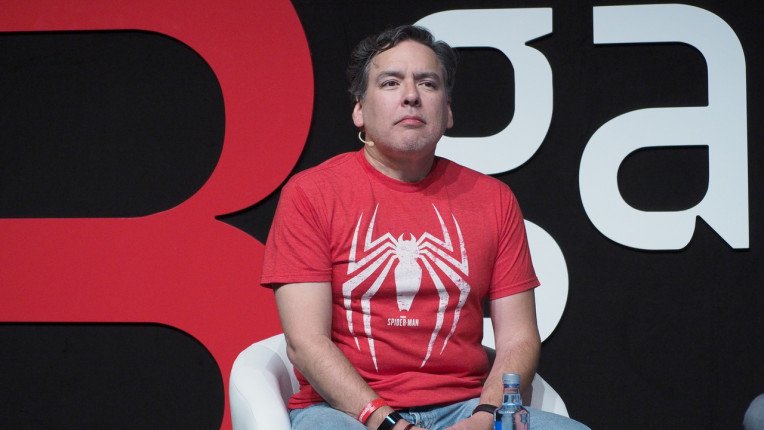