Save the Children: Education in a quarter of the world is on the verge of collapse due to Corona 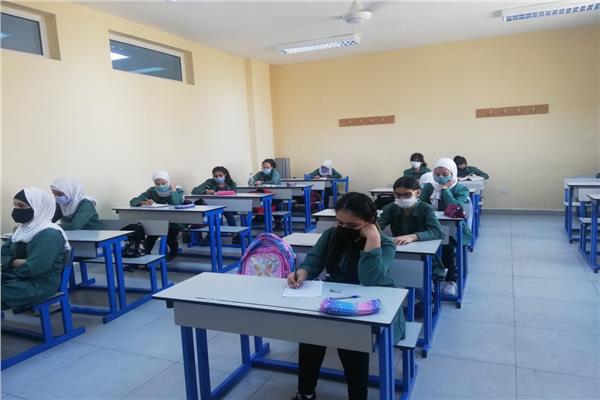 A report by the British organization Save the Children revealed today, Monday, that the education of hundreds of millions of children is threatened in an unprecedented way due to the Corona epidemic that causes Covid-19, as well as the climate change crisis.

According to a report by the British NGO, according to the British newspaper The Guardian on its website, with classrooms in most parts of the world preparing to reopen after the summer break, a quarter of countries, mostly in sub-Saharan Africa, have school systems at high risk of collapsing.

The United Nations estimates that for the first time in history, around 1.5 billion children were out of school during the pandemic, with at least a third of them unable to access distance learning.

With much of the developing world currently facing an interconnected set of crises including extreme poverty, the coronavirus, climate breakdown and inter-communal violence, there are growing fears that a generation of learners will be lost.

In analyzing countries according to their vulnerability, the organization found that 8 countries with school systems are at high risk, including the Democratic Republic of Congo, Nigeria and Somalia, the most vulnerable, followed by Afghanistan.
Read also: Russian Defense announces an increase in the army’s reserve forces

Italy: To extend compulsory vaccination to the State, Police and Army