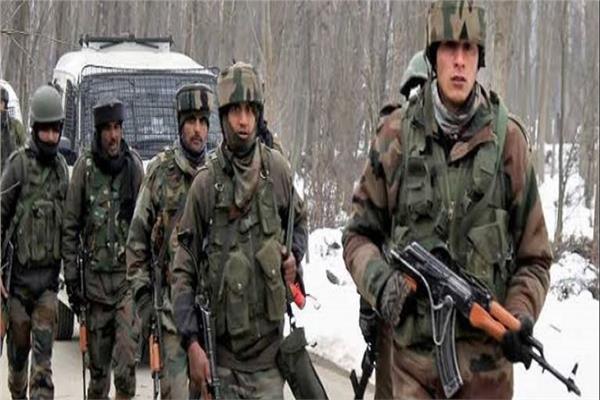 The Russian army conducted combat exercises with live ammunition in the mountains of Tajikistan, against the background of the situation in Afghanistan.

The army added that during the comprehensive exercises, targets were destroyed at distances between 3 km and 10 km, noting that “the method of firing made it possible to eliminate a (supposed) enemy in a simulation of reality, without giving him a single opportunity to restore his combat ability.”

In another context, the “Taliban” movement announced today, Monday, its control of “Panjshir” province, north of the capital, Kabul, which is the last stronghold of the anti-Taliban forces in the country and the only province that was not controlled by the movement during its offensive through Afghanistan last month.

The US network “ABC News” quoted Taliban spokesman Zabihullah Mujahid as saying, “Panjshir is now under the control of Taliban fighters.”

Thousands of Taliban militants overran eight districts in Panjshir province during the past few hours, according to witnesses from the region who spoke on condition of anonymity for fear of their safety.

Afsha after the team’s tie: “If you are upset, say… but no settling accounts.”

Afsha after the team's tie: "If you are upset, say... but no settling accounts."