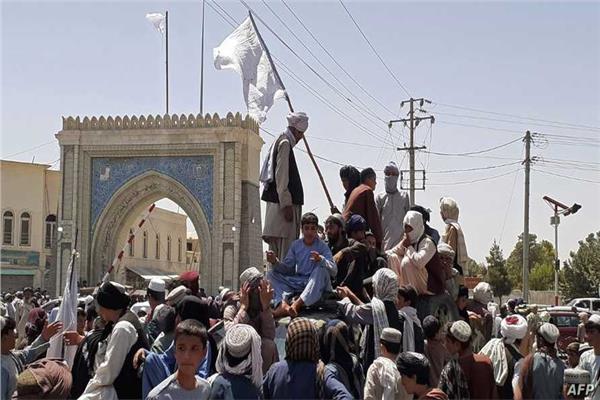 Pakistan has welcomed the desire of the Taliban movement, which controls power in neighboring Afghanistan, to join the China-Pakistan Economic Corridor project.

In a press statement reported by local media, Pakistani Interior Minister Sheikh Rashid Ahmed welcomed the statements of Taliban spokesman, Mullah Zabihullah Mujahid, that Afghanistan is under the control of the Taliban, supports the Chinese Belt and Road Initiative and is willing to join the China-Pakistan Economic Corridor project.

Read also|British Foreign Secretary: We will not recognize the Taliban government in Afghanistan

The Pakistani Interior Minister described this approach by the Taliban movement as an “encouraging matter”, stressing that Pakistan is proud of its friendship with China, and if the Taliban hold the same vision, this is a good thing.

Pakistani observers confirm that the exchange of these statements, especially after the visit of the head of the Pakistani military intelligence, General Faiz Hamid, last Saturday to Kabul, is a sign of hope in the relationship that the Afghan Taliban aspires to in determining the course of its regional policy.

Besides Pakistan, the Taliban appears to be looking forward to good relations and investment from China. A Taliban spokesman described Beijing as an important partner for Kabul.

Today, Monday, the Taliban invited some countries, including China and Pakistan, to attend events on the occasion of the announcement of the formation of the government, according to Al-Jazeera, quoting a source in the movement.

In December 2017, China and Pakistan announced the start of the China-Pakistan Economic Corridor plan, after the approval of the governments of the two countries, linking the Chinese Belt and Road Initiative and Pakistan’s Vision 2025.

The China-Pakistan Economic Corridor project aims to establish a road, including a road and railway network, linking the city of Kashgar in western China with the Pakistani port of Gwadar, and is one of the main projects of the Belt and Road Initiative.

The Prime Minister receives the Italian Ambassador to Algeria