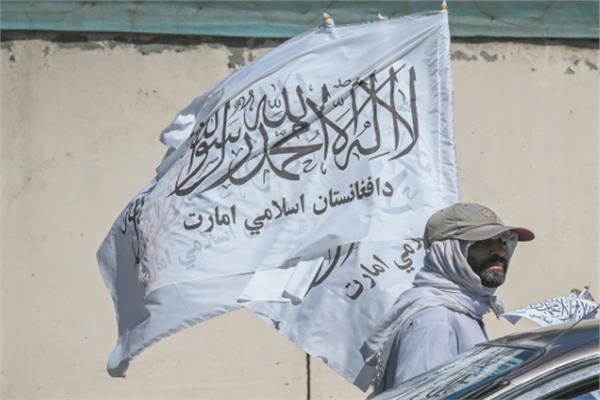 movement announcedPakistan Taliban“, Sunday, September 5, claimed responsibility for the suicide attack that took place on the Pak-Afghan border, killing 4 people.
The movement said, in a statement carried by the “SITE” group, which specializes in following up the activities of extremist organizations, that a suicide bomber targeted the border police with an explosive vest and a motorcycle laden with explosives.

Tehrik-e-Taliban #Pakistan ( #TTP ) took credit for the suicide bombing at a Frontier Corps (FC) post in #Quetta , the provincial capital of Balochistan, alleging to have inflicted 30 casualties. pic.twitter.com/qkz8wbHSmT

Four members of the Pakistani border police were killed, while 19 others were injured in an attack on Sunday at a checkpoint in the city of Quetta in Balochistan province.

The forces of the “Pakistan Taliban” are stationed in the Federally Administered Tribal Areas in the northwest of the country, where they seek to achieve greater stability and impose Sharia law within the country and in the Muslim-majority areas of India.

The “Pakistan Taliban”, which was created in 2007, is not united with the Afghan “Taliban”, but the two organizations cooperated in combating Western forces.

How to buy a good pomegranate in 4 steps

How to buy a good pomegranate in 4 steps