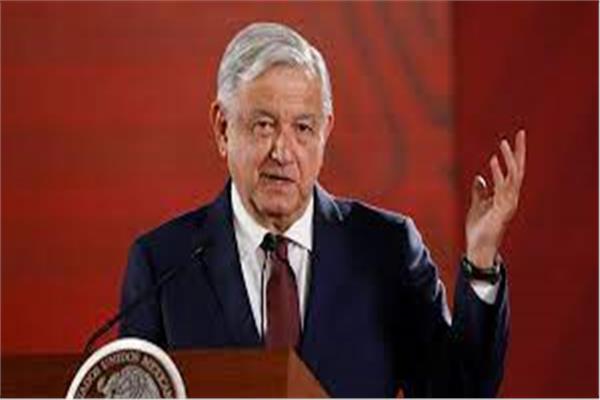 MEXICO CITY (Reuters) – Mexican President Andres Manuel Lopez Obrador said on Monday his government is addressing the debt burden of state-owned oil company Petroleos Mexicanos (Pemex), and hinted that he would try to use money from the International Monetary Fund to do so.

At a press conference, Lopez Obrador was asked how his government would help Pemex in the coming months, and he said he “cannot say much about this, because a process of reorganizing the company is underway.”
Read also|6 pilots suspended in Russia for refusing to take the Corona vaccine
Then the president made comments that seemed to indicate that more than $12 billion in Special Drawing Rights (SDRs) from the International Monetary Fund had recently been allocated to Mexico, money he said he wanted to use to pay off the debt.

“Remember the $12.5 billion that has arrived and belongs to the public treasury, we want that to be used to pay off the debt, but it is not possible to give information on the matter, because of the principles or established norms,” ​​he said.

The Finance Ministry declined to comment on whether Mexico intends to use IMF money to pay off Pemex’s debt. The president’s office did not respond to a request for comment.

Pemex’s financial debt at the end of the second quarter amounted to more than $115 billion.

The government is expected to unveil its draft 2022 budget on Thursday.

The budget for the past few years has included tax breaks for Pemex.

A company spokesman had no comment on the president’s comments.

Provided the correct practice.. exercise is beneficial for back health

Provided the correct practice.. exercise is beneficial for back health