Lavrov: America is obsessed with stopping the North Stream 2 pipeline 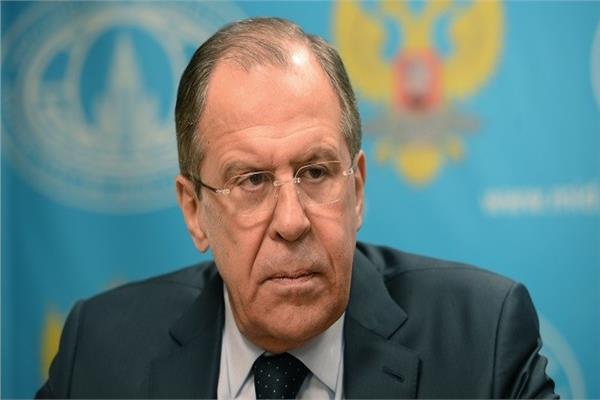 Lavrov said: “The Biden administration has not changed its position on the “Northern Stream 2″, they are still against this project, but they realize that it cannot be stopped, but it is good to understand that you are obsessed with some unachievable tasks.”

Earlier, the spokeswoman for the Russian Foreign Ministry, Maria Zakharova, announced that the United States, with its statements on sanctions against the “North Stream 2” gas pipeline, could not cover up its inability to compete.

It is noteworthy that the “Northern Stream 2” project includes the construction of a gas pipeline with a capacity of 55 billion cubic meters per year from the Russian coast across the Baltic Sea to Germany. This project is being implemented by Nord Stream 2 AG with the sole shareholder – the Russian “Gazprom”. The European partners, “Royal Dutch Shell”, “OMV”, “Enge”, “Uniper” and “Wintershell”, finance this project in total by 50 percent, or about 950 million euros each.

The United States strongly opposes the project, as it promotes American liquefied natural gas in the European Union. Washington imposed sanctions on the “North Stream 2” project last December, and demanded the joint stock companies immediately stop laying the pipeline. In this context, the Swiss company “Allseas” almost immediately announced the suspension of work. Currently, the United States is discussing the issue of expanding sanctions against the project.