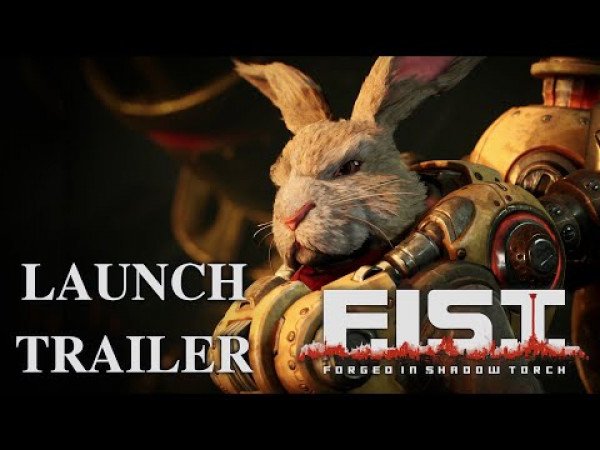 Bilibili and TiGames have released the launch trailer for the dieselpunk Metroidvania game F.I.S.T.: Forged in Shadow Torch.

It has been six years since the animals of Torch City were defeated by the invaders of the Robotic Legion during the Resistance. One of those who took part in that battle was Rayton, a rabbit who had so far kept a low profile. But the arrest of a friend can not leave him indifferent and his only choice is to equip himself with his huge metal glove to deal with those who oppress his people. He certainly did not expect what followed and very soon he will be at the center of a series of conspiracies involving Legion, Resistance and Rat Gang.

FIST: Forged in Shadow Torch will be launched (in digital format) on September 7, 2021, for PlayStation 5 and PlayStation 4. The corresponding PC version will follow, for which there is no release date.

The weak are stronger than the strong

The weak are stronger than the strong