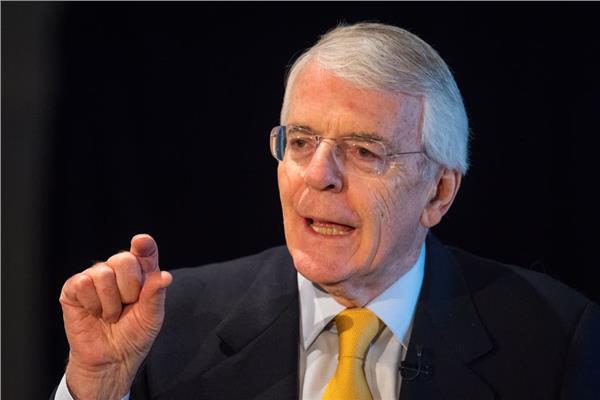 Description of the day Sunday 5 September, Prime Minister England The former, Sir John Major, called the UK and US withdrawal “strategically very stupid” as he criticized the “shameful” failure to evacuate all Afghan allies who had worked for the British.

The former prime minister said that withdrawing Allied forces “abruptly and, in my view, unnecessary” would be “a disgrace to the West’s reputation” at least for life.

Sir John’s stinging criticism came after Foreign Secretary Dominic Raab returned from his diplomatic tour to try to help those left behind after the Taliban took control of Afghanistan.

His comments came as Tobias Ellwood, the Conservative chair of the English Parliament’s Defense Select Committee, said the “inappropriate and unprofessional feud” between Dominic Raab and Ben Wallace over the UK’s exit “must stop”.

The foreign secretary suggested that military intelligence failures were to blame for the UK’s failure to anticipate the speed with which the Taliban would seize power while the defense minister claimed in July that “game is over”.

A world record for not losing to Italy – Al-Shorouk Online