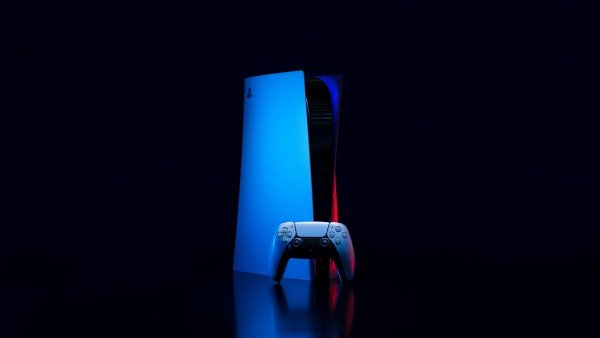 PlayStation fans will lose their minds with a new game that will probably be announced at the event on September 9th. This is revealed by David Jaffe, creator of God of War, saying that the first party studios of PlayStation will literally steal the show. In addition, he states that the next God of War will last about 40 hours.

As we have already informed you, the PlayStation Showcase 2021 event will take place on Thursday 9 September, will start at 23:00 and will last 40 minutes.

here’s useless tweet but if I don’t say something i will explode!!!

just found out about a new plaeystation game they are making-no ideaa when it get unveiled (maybe next week, maybe not) BUt just know when it does, people are gonna lose their fucking minds! Bad ass!!!

Complete the missions of 9 department heads, convert 73 more, and upgrade 43 tires under a new move

Complete the missions of 9 department heads, convert 73 more, and upgrade 43 tires under a new move