British Foreign Secretary: We will not recognize the Taliban government in Afghanistan 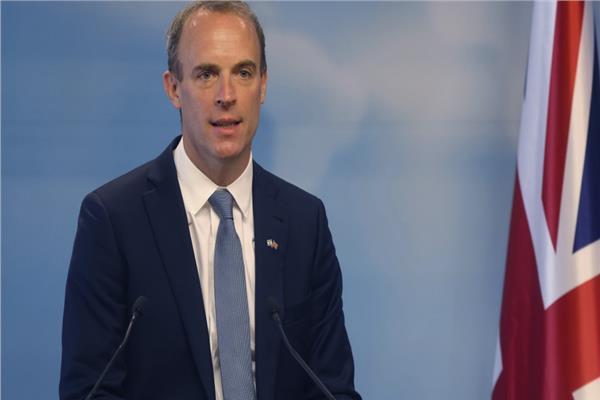 British Foreign Secretary Dominic Raab announced on Monday that his country will not recognize the Taliban as a government, but will deal with it.

This came during Raab’s speech before the British House of Commons to present the latest developments in the situation in Afghanistan, especially after the end of the evacuation of British forces from Afghanistan, according to the British English-speaking Sky News channel.

It is noteworthy that the evacuation of international forces and missions from Afghanistan increased after the Taliban took control of the country last month, in light of the implementation of the process of withdrawing US forces from Afghanistan as scheduled.

On Monday, Italian Foreign Minister Luigi Di Maio warned of an economic and food crisis in Afghanistan in the coming months.

Di Maio said – in a statement reported by the Italian News Agency – that migration pressures on countries neighboring Afghanistan such as Pakistan are not very noticeable, because at the present time there are no conflicts within Afghanistan and there is no sense of danger of an economic crisis, but the major problem will arise in the coming months; If a helping hand is not provided to the Afghan people, the food and economic crisis could lead to large migration flows.

He noted that the United Nations had announced its intention to hold a high-level ministerial meeting in Geneva in order to meet the growing humanitarian needs of the population in Afghanistan.

According to UN reports, half of the population (18 million people) in Afghanistan today need humanitarian assistance to survive. A third of them do not know where their next meal will come from and more than half of children under five are at risk of severe malnutrition, and a severe drought, the second in four years, will contribute to increased hunger in the coming months.