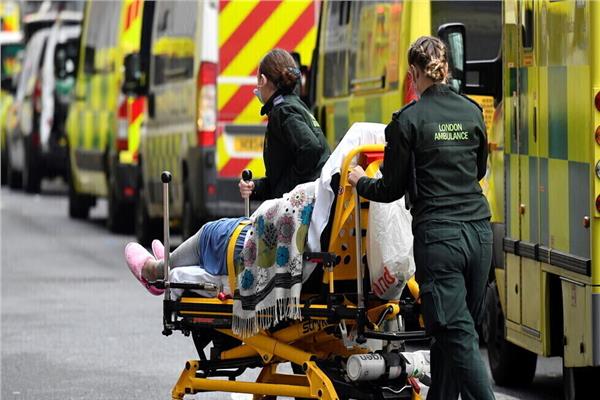 Britain announced today, Monday, September 6, that it had recorded 41,192 new infections with the Corona virus, bringing the number of confirmed cases to exceed the level of 7 million.

And the British Ministry of Health added, in a new statistic, that there is an increase in the number of recorded infections with Corona virus in the country during the day by 41,192, compared to 37,578 Saturday and 37,011 Sunday, bringing the total number to the level of 7.019 million cases.
Read also|A dog storms the field and scores an amazing header in a football match | Video

However, the ministry stated that it had detected 45 new deaths from the disease during the day, compared to 120 on Saturday and 68 on Sunday, bringing the number of pandemic victims in the country to 133,274 people.