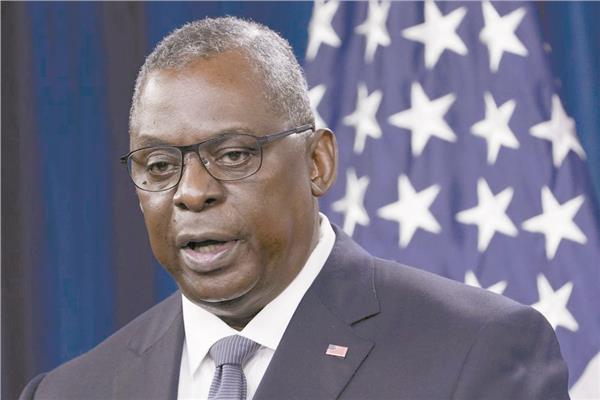 The direction of the US Secretary of State Anthony Blinken And Defense Secretary Lloyd Austin to the Gulf region on two separate trips, to discuss Washington’s strategy and the implications of withdrawing from Afghanistan.

Austin and Blinken’s trips together aim to reassure Gulf allies that President Joe Biden’s decision to end the American war in Afghanistan He aimed to focus more on other security challenges such as China and Russia, and that it does not foretell an abandonment of US partners in the Middle East.

Announcing his trip to the Gulf, Austin told a Pentagon news conference that continuing to focus on terrorist threats meant making a determined effort against “any threat to the American people from anywhere,” even as the United States focused new on strategic challenges from China.

During his layover in Bahrain, Austin plans to speak with the Marines who have spent weeks at Kabul airport carrying out a frantic and dangerous evacuation of Afghans, Americans and others.

The Pentagon chief also planned to visit Kuwait and Saudi Arabia and meet with senior leaders in an area he knows well, where he was a retired Army general and former head of the US Central Command responsible for all military operations there.

For his part, Blinken flew to Qatar and will also stop in Germany to see Afghan evacuees at Ramstein Air Force Base who are waiting for permission to fly to the United States. While there, he will join a virtual meeting with his counterparts from 20 countries on the way to discuss Afghanistan’s future.

G20: We want the coronavirus vaccine to be made available worldwide