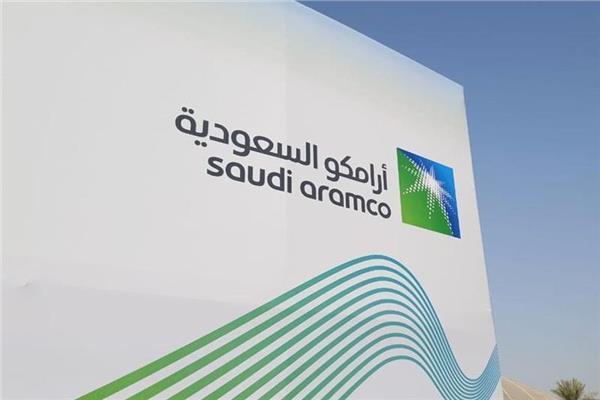 Saudi Arabia lowered oil prices More than expected for buyers in Asia, its largest market, for the month of October, in the wake of the “OPEC +” agreement to continue increasing production.

And the Bloomberg Sharq channel website stated, that Aramco Saudi Arabia The price of Arab Light crude reduced $1.30 a barrel, bringing the selling premium to $1.70 above the average regional crude price index, versus $3 the previous month, which represented the highest level since February 2020, according to a document seen by Bloomberg.

The state oil company was expected to cut the selling price of tier 1 oil by about 60 cents a barrel, according to a survey of six traders and refiners in Asia last week.

This month, OPEC+ producers decided to continue rolling back supply cuts implemented last year to support prices as demand slumped due to the coronavirus.

And “OPEC +”, led by Saudi Arabia and Russia, moved to gradually return oil to the market, amid the continuing outbreak of the virus that slows the economic recovery.

“Because of the high direct selling prices to Saudi Arabia in previous months, traders have turned to the spot market rather than using long-term contracts,” said Giovanni Stonovo, commodities analyst at UBS.

“Aramco is now trying to persuade buyers to buy more Saudi crude,” he added. With domestic demand likely to stabilize in the fall, they have more barrels to export, which is another reason to offer buyers more attractive prices.

Refiners in Asia, Aramco’s largest customers, were surprised by the value of the reductions in the official selling prices, and the price cuts may indicate efforts by the Saudis to expand market share while increasing production, according to some buyers.

Oil buyers have suffered from fluctuations in demand due to the uneven economic recovery from the Corona virus, which slashed profits from converting crude oil into fuels such as gasoline and diesel.

Saudi Arabia sends more than 60% of its crude oil exports to Asia, with China, South Korea, Japan and India being the biggest buyers.

Aramco keeps prices in the United States and Northwest Europe unchanged for the month of October. For buyers in the Mediterranean region, Aramco is cutting prices on all varieties by 10 cents a barrel.

Saudi Arabia and Russia led the Organization of the Petroleum Exporting Countries and other partners in the largest-ever round of collective cuts aimed at saving oil markets. Now the partners see a dearth of barrels in the market until the end of this year as economies recover. However, they are slowly reinjecting production, tracking monthly increases and assessing demand to avoid flooding the market.

And “OPEC +” agreed in July to increase production by 400,000 barrels per day each month, starting in August, to cancel production cuts over the next year.

Crude oil markets have seen a surge in demand, with Brent crude prices up 40% this year. Brent crude was trading at about $73 a barrel last week.

Most Middle Eastern countries set monthly prices as a premium or discount from the average prices of a regional ores price index. Aramco’s official selling prices (OSPs) are driving the oil markets and often driving the pricing trend in the region. Abu Dhabi issues official selling prices on the basis of crude oil futures trading, a step in its efforts to establish its oil as a regional benchmark.

The multidimensional survey at sea has not started in seven years

The multidimensional survey at sea has not started in seven years