Another change in the date of the premiere of Venom: Let There Be Carnage – Fourals.com

136
SHARES
1.2k
VIEWS
Share on FacebookShare on Twitter
Sony’s highly anticipated sequel, Venom: Let There Be Carnage, once again got a new premiere date. According to the latest announcement, the film will be shown in cinemas for the first time on October 1st instead of October 15th, bringing it to the big screen a little earlier. The film was scheduled to debut in October 2020, but was postponed to June 25, 2021 before being moved to September 17 and a little later to the 24 of the same month. Just a few weeks ago, another delay until October 15 was formalized. 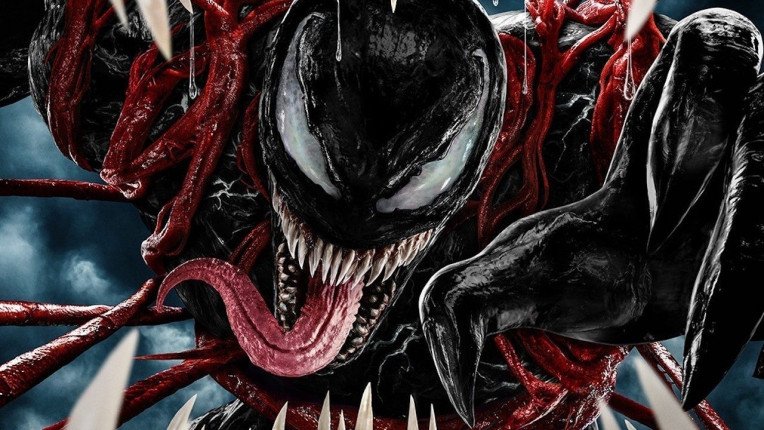