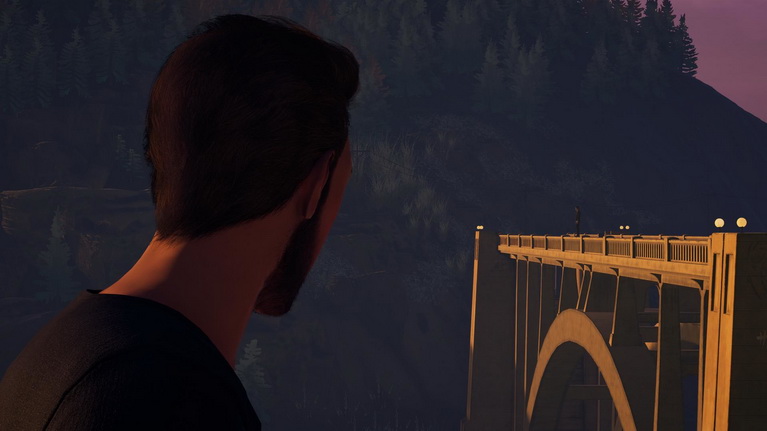 The long-awaited Alfred Hitchcock – Vertigo has a release date. As announced by Microids, Alfred Hitchcock – Vertigo will be released on December 16 for PC and in 2022 for PS5, Xbox Series X / S, PS4, PS5 and Switch. Alfred Hitchcock – Vertigo is a psychological thriller, inspired by the classic film Vertigo by Alfred Hitchcock. Starring author Ed Miller, who wakes up after a car accident with his wife and daughter who were with him missing. Suffering from vertigo, the hero must find out what really happened. The game presents the events from the different perspectives of three characters and in multiple time series, inviting you to separate reality from fantasy. Watch a new trailer and tell us if you are interested!