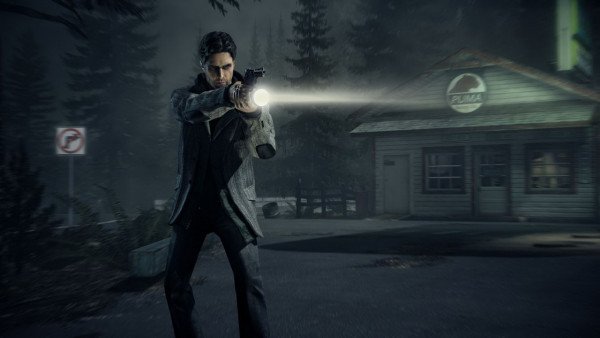 The Alan Wake Remastered appeared on retail store websites, with a release date of October 5, 2021. Versions for PlayStation 5, PlayStation 4, Xbox Series X, Xbox Series S and Xbox One were seen in Rakuten Taiwan with box art logically just a placeholder. If the above is confirmed, it will be the first appearance of the classic Xbox 360 game on PlayStation systems. To reinforce all this, in his Twitter post, Niko Partners analyst Daniel Ahmad states that the announcement will be made next week.

The idea of ​​’Afpak’ is getting a solid foundation