Ahmed Schubert: Hossam El-Badry was subjected to injustice .. And the new coach of the national team must be temporary 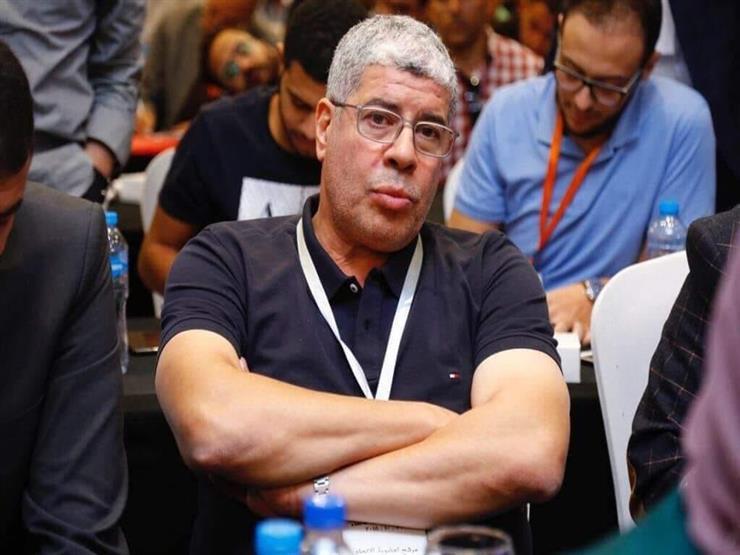 Captain and journalist Ahmed Schubert said that Captain Hossam El-Badry was subjected to a clear injustice by his dismissal from coaching the Egyptian national team during this period that witnessed pressure for the General League and not to play any friendly matches during the international breaks.

Schubert added, during a telephone interview with the media, Lamees Al-Hadidi, on the “Last Word” program broadcast on the “ON” channel, on Monday evening, that he had spoken with Al-Badri about not playing friendly matches and telling him that it was the desire of the Football Association due to the pressure of the General League.

Schubert was nominated to coach the national team, Hossam Hassan and Ihab Galal, respectively, if the choice was for an Egyptian coach, and Vingada was nominated if the coach was a foreigner, which is the closest so far, excluding former Zamalek coach Pacheco.

Schubert demanded, the Football Association, that the next coach be temporary, whoever was chosen. Britain delays border checks until after it leaves the European Union

2 crore 75 lakh doses of corona vaccine in the country

2 crore 75 lakh doses of corona vaccine in the country