Accusations of bullying and racial discrimination against Paradox, developer of Crusader Kings – Fourals.com

136
SHARES
1.2k
VIEWS
Share on FacebookShare on Twitter
H Paradox, developer of Crusader Kings is accused of bullying and racial discrimination. In a recent survey, almost half of the 133 employees surveyed reported abuse. 69% of the women who participated have experienced abuse, while the corresponding percentage for men is 33%. In addition, it is said that those of the “perpetrators” who hold high positions in the company have something around them like a shield of protection.

As a result, Paradox hired an independent company to investigate exactly what was going on inside. According to a relevant press release of the company, it will help eliminate all these phenomena, after first determining how many of the complaints that have been made correspond to reality. 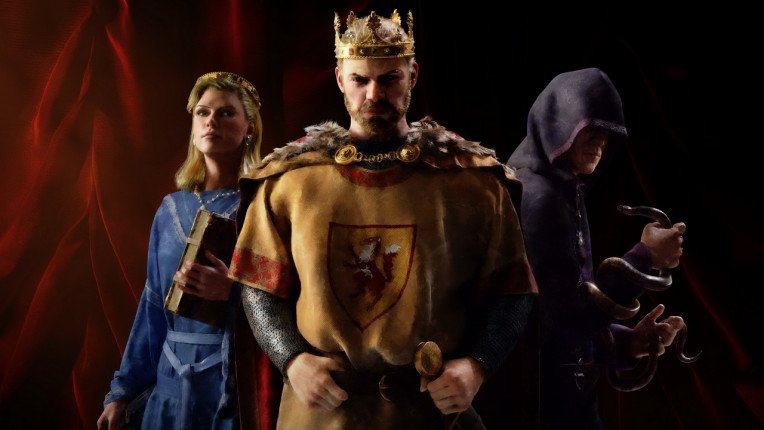 The coach is not looking at Shahidul’s responsibility