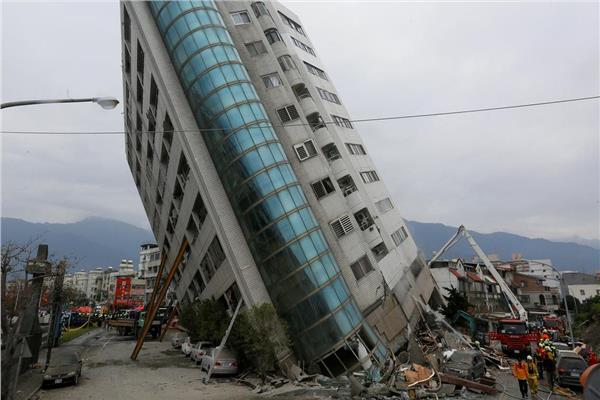 The epicenter of the quake was located 49 km southeast of Hualien City, 41.7 km deep under the sea floor. No casualties, damage or tsunami risk has yet been announced.

Read also|British Foreign Secretary: We will not recognize the Taliban government in Afghanistan

The eastern part of the island is considered one of the most seismically dangerous areas in Asia.

Al-Khobar-Relizane: 5,104 violations for not adhering to quarantine measures