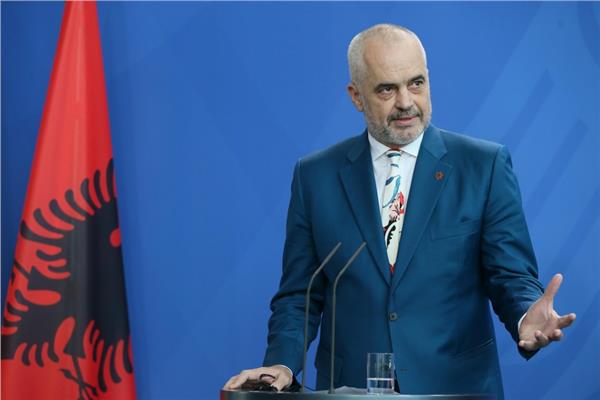 The Albanian Prime Minister announced the appointment of a new cabinet of 16 ministers, including 12 women, at the start of his third term in office.

The Baltic News Network reported that 70 percent of the members of the new Albanian government are women, making it the most female-dominated government in the world.

The world’s most female-dominated government is in Spain, where two-thirds of its ministers are women, followed by Finland, which has 61% of all cabinet ministers, according to United Nations data compiled at the beginning of 2020.

Rama’s previous government was one of only 14 ministries worldwide in which women hold more than 50 percent of the positions.

It is reported that there are an increasing number of women in senior positions in emerging European governments, many of whom have come to power through strong reforms and anti-corruption programmes, however, women’s participation in general in governments and parliaments across Eastern Europe still lags behind Europe. Western.

What happens inside your body when you take the corona vaccine?

What happens inside your body when you take the corona vaccine?