The Taliban advances in the Panjshir Valley 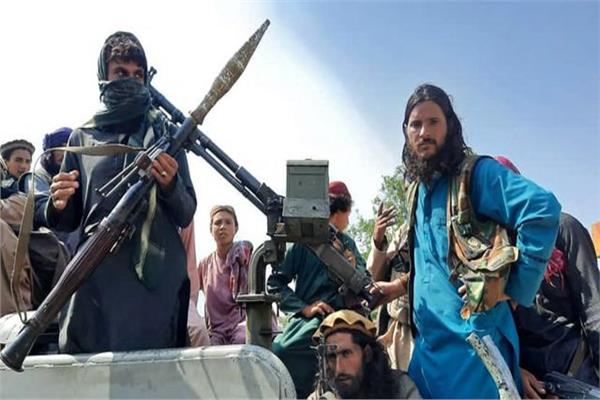 The progress of Taliban fighters in the Banshir Valley, while the Afghan resistance elements of the opposition confirmed their ability to expel the militants of the movement, but analysts warned that the opposition forces are facing difficulties.

According to the Italian relief agency “Emergency”, which runs a hospital in Panjshir, Taliban forces have reached the village of Anaba, where the agency runs a surgical center.

“Many people have fled villages in recent days,” the “Emergency” said in a statement on Saturday, September 4, adding that it continues to provide medical services.

And she continued, “There has been no interference so far in the activities of the “Emergency”, and we received a small number of injured people in the Annaba Center for surgical operations.”

Annaba is located about 25 km to the north within the 115 km long valley, but unconfirmed reports indicated that the Taliban had captured other areas as well.

US-based Long War Journal managing editor Bill Roggio said Sunday that the situation remains “foggy for the fighters” amid unconfirmed reports that the Taliban have captured several areas, but the situation “looks bad.”

Each side indicates that it inflicted significant losses on the other.

“The Taliban army has gained experience through 20 years of war and there is no doubt that the Taliban trained as an army,” Roggio said on Sunday, September 5, adding that “victory is unlikely” for the resistance forces in Panjshir.

Read also: The ghost of the “Lion of Panjshir” .. chasing the Taliban

He stressed that “the Taliban army obtained huge amounts of weapons and ammunition after the American withdrawal and the collapse of the Afghan National Army.”

Fighters in Panjshir held out for a decade against the Soviet army and the Taliban regime from 1996 to 2001.

In turn, the spokesman for the “National Resistance Front” Ali Maisam Nazari, who is outside Panjshir, stressed Sunday that the forces opposed to the Taliban “will never fail.”

But former Vice President Amrullah Saleh, who is in Banshir alongside Ahmed Masoud, son of anti-Taliban leader Ahmad Shah Masoud,” warned of a grim situation.

In a statement, Saleh spoke of a “large-scale humanitarian crisis” with thousands of “displaced people as a result of the Taliban attack.”

While pro-Taliban social media accounts boasted that the movement had taken control of parts of the valley, Nick Waters of the investigative website Bellingcat pointed out that the posts did not include verifiable images.

“It would be very easy to verify a video showing the Taliban inside the Panjshir Valley,” he said.

The Banshir Valley, surrounded by rugged mountain peaks covered with snow, provides a natural defensive advantage, as it enables fighters to hide in the face of advancing forces to launch ambushes later from the heights towards the valley.

For this reason, do not rub or massage the injection site after the corona vaccine

For this reason, do not rub or massage the injection site after the corona vaccine