The first-person shooter Turbo Overkill for consoles and PC (trailer) has been announced – Fourals.com 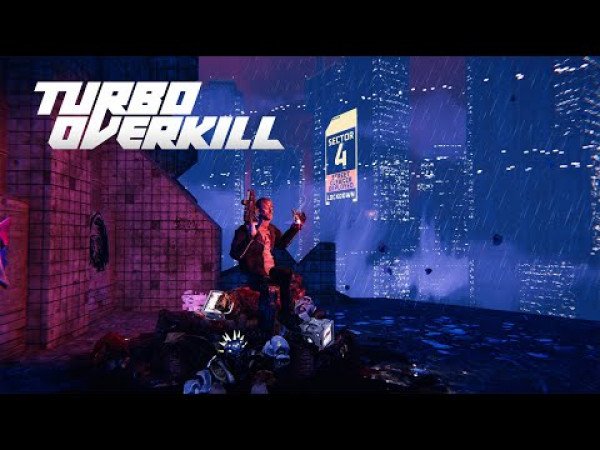 According to the first information, Turbo Overkill is inspired by well-known first-person shooters such as DOOM, Duke Nukem and Quake. The protagonist of the game is Johnny Turbo who is half human, half robot. The more kills, the more money he can spend to upgrade his equipment and unlock abilities. In addition, some of the mechanics include grappling-hook, wall running and mini-rockets thrown by his mechanical hand.

Get a first taste of the game by watching the official trailer below:

Student failure is a problem in the education system: Deputy Minister of Education

Belabed: The vaccination process for the sector’s users has reached an “acceptable rate”

Belabed: The vaccination process for the sector's users has reached an "acceptable rate"