The African Union condemns the attempt to seize power in Guinea 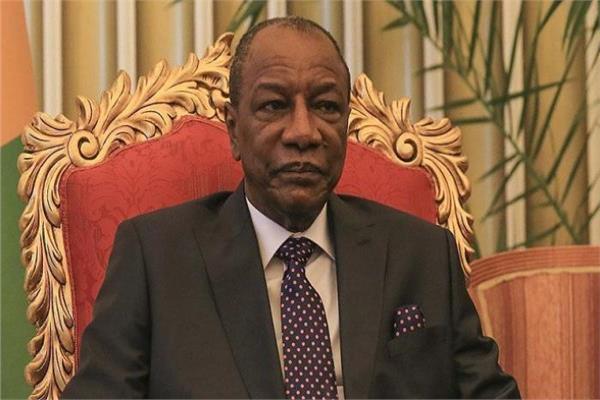 The African Union called today, Sunday, for the release of Guinean President Alpha Conde, after he was detained by special forces of the army, condemning the seizure of power by force in the country.

“The current president of the African Union, Felix Tshisekedi, and the chair of the African Union Commission, Moussa Faki Mahamat, condemn any forcible seizure of power, and call for the immediate release of President Alpha Conde,” a statement said.

The two officials also called on “the Peace and Security Council of the African Union to meet urgently, to discuss the new situation in Guinea, and to take appropriate measures under these circumstances,” according to the Russian “Sputnik” agency.

Earlier, the Secretary-General of the United Nations called, today, Sunday, for the immediate release of Guinean President Alpha Conde, expressing his strong condemnation of the seizure of power in Guinea by force, after a group of soldiers announced control of the reins and arrested the president.

Italy: A nurse who gave sham vaccinations to friends and relatives has stopped

8 matches unbeaten.. Al-Badri equals the number of Al-Jawhari and Ajiri

8 matches unbeaten.. Al-Badri equals the number of Al-Jawhari and Ajiri