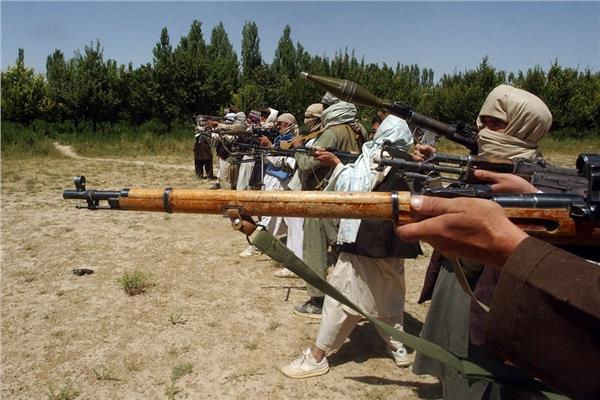 The “Taliban” movement announced that it had seized the headquarters of the governor of the state of Panjshir and other government facilities there, stressing that clashes are currently taking place in the center of the state, the city of Pazark, according to the “Russia Today” website.

Battles are taking place between Taliban fighters and the forces of Ahmed Shah Masoud, who are opposed to the movement’s rule, in the valley north of the capital, Kabul.

So far, Ahmad Shah Massoud’s forces control the Panjshir Valley, which is the only province out of 34 provinces in Afghanistan that has not yet been under the control of the Taliban.

The “Taliban” movement has almost completely controlled Afghanistan, including the capital, Kabul, while Ahmed Masoud’s forces are still fighting to control the last province not under their control, which is the province of Panjshir.

Bad reception of athletes after their participation in the Paralympic Games: Termination of the duties of the Secretary-General and Director-General of Sports at the Ministry of Youth and Sports