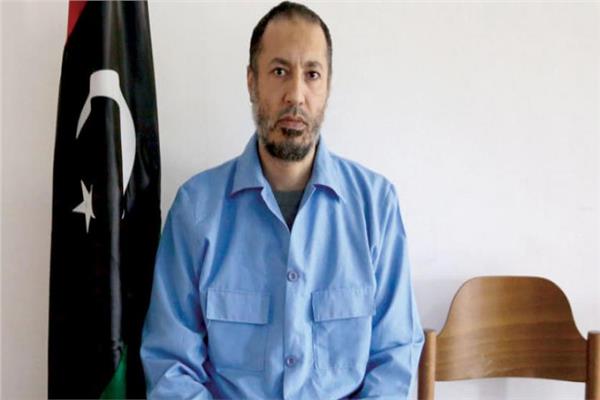 Sources close to the Qadhadhfa tribe announced that al-Saadi Muammar al-Qathafi, son of Colonel Muammar al-Qadhafi, would be released after his innocence of the charges against him was proven.

Adel Yassin, a member of the Supreme Council of Libyan Tribes and one of those close to the family of Colonel Muammar al-Qadhafi, said that the Libyan authorities would release al-Saadi al-Qathafi, the son of the late leader.

Read also | Thwarting a terrorist attack in Erbil, the center of the Kurdistan region of Iraq

Some other sources indicated that the Libyan authorities would release Al-Saadi Gaddafi, son of the late leader, Ahmed Ramadan, director of the office of the late Colonel Muammar Gaddafi, and the order of the Mohamed Al-Maqrif battalion, Naji Harir.

Last July, the Second Criminal Chamber of the Tripoli Court of Appeal postponed the consideration of Case No. 877/2005 against the accused Al-Saadi Al-Gaddafi, accused of killing Bashir Al-Riyani, until August.

The adjournment came at the request of the Public Prosecution and the accused’s defense attorney to summon witnesses for the denial and proof, and the proceedings of the public session were attended by the relatives of the victim in the case.

Video| For the first time, a charming natural phenomenon was observed

Video| For the first time, a charming natural phenomenon was observed