Since the beginning of the pandemic, a Spanish village hosts the first bull-running festival | photo

Today, Sunday, September 5, ten raging bulls rushed through the streets of Villaseca de la Sagra, chasing hundreds of runners in the first bull-running festival to be held in Spain since the beginning of the Corona pandemic.

Villages and cities across Spain organize these festivals, but they were banned last year due to the implementation of strict health restrictions due to the global health pandemic. 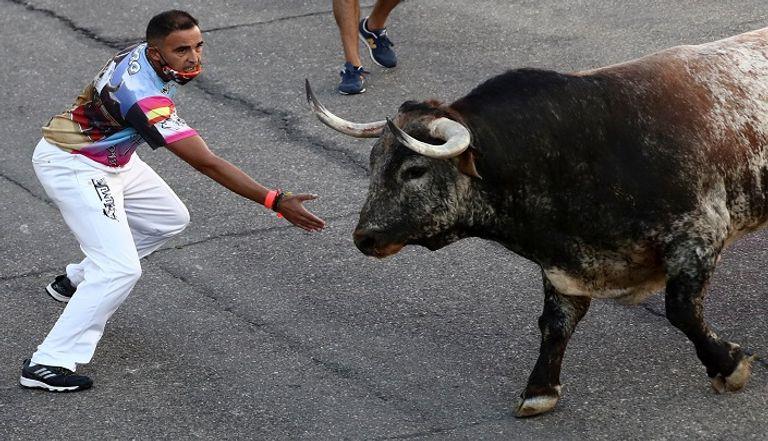 Opposition to these festivals has grown in recent years, while Spanish society has remained divided over the issue of the use of oxen for entertainment.

No one was hurt during the first run in the village of about 1,700 people, 65 kilometers south of Madrid. 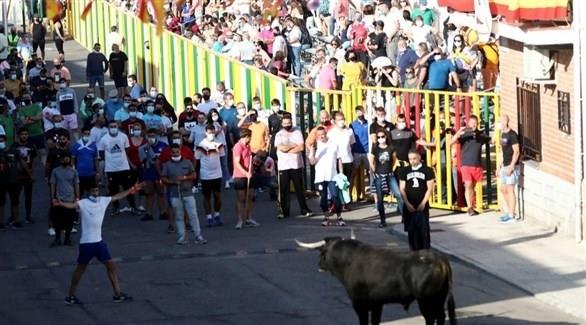 The village council said that in order to comply with the health restrictions, 900 runners are allowed to run in front of the bulls every day during the festival, which takes place between 5 and 12 September. The number of spectators was limited to 1,300 people at a time.

A poll conducted by Electomania in 2020 showed that 47% of Spaniards support banning bullfighting, while 18.6% oppose its abolition and 37% oppose bullfighting but do not express a desire to prevent it. 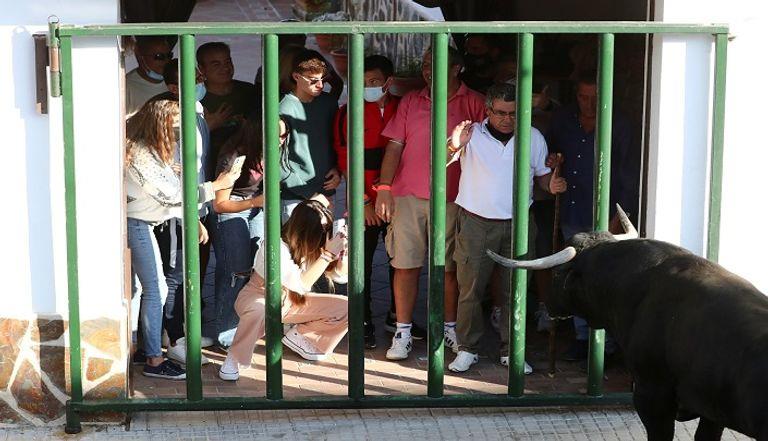 1.9 million farmers are waiting for compensation without paying insurance!

What is the secret behind putting a “sponge” inside the refrigerator?

What is the secret behind putting a "sponge" inside the refrigerator?