Kiev police: We have not received reports of a threat to President Zelensky’s life 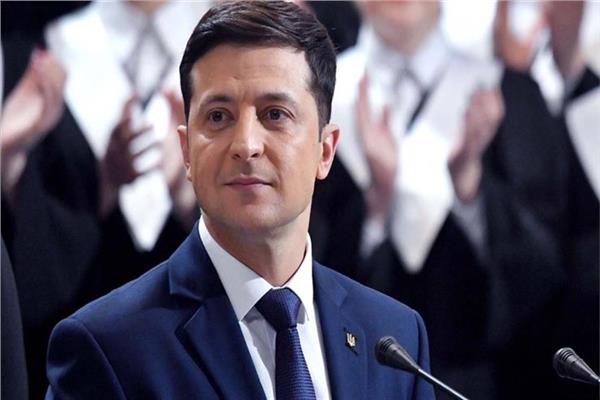 Police in the Ukrainian capital, Kiev, announced today, Sunday, September 5, that they had not received reports of a threat to the life of President Vladimir Zelensky, according to Russia Today.

And earlier today, Vesti.ua news website, citing a source in the National Police, reported that the Ukrainian Security Service received an anonymous phone call on Saturday, who said that he had heard about plans to carry out an attack on President Zelensky and the building of the Supreme Council (Parliament) in Kiev.

According to the website, it turned out later that the unknown, who presented himself as Vladimir Georgiev, called the security service from the phone of a female citizen, who in turn said that the man suffers from psychological disorders and is most likely homeless, given his constant presence in the square opposite the monastery where she works.

The woman was unable to explain the reasons for this man’s actions.

In the summer, learn about the harms of excessive consumption of cane juice

In the summer, learn about the harms of excessive consumption of cane juice