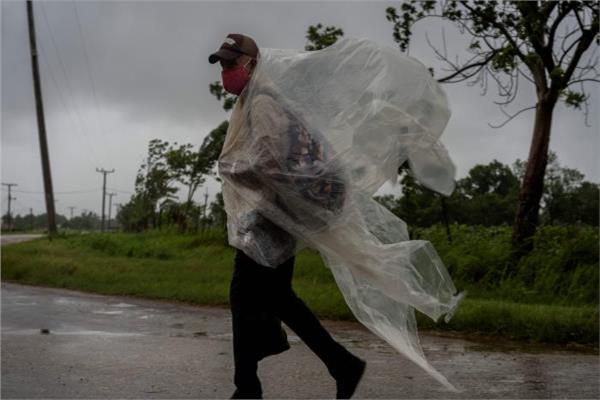 The US authorities said the death toll from Hurricane Ida in Louisiana It increased to 12 people.

Louisiana Governor Bill Edwards announced at a news conference that the confirmed death toll from the storm in Louisiana had risen to 12.

Edwards warned that those numbers could increase because many people depend for electricity on generators, which have been blamed for four of the 12 deaths from carbon monoxide.

The Louisiana death toll adds to the dozens of deaths in flooded states in the northeastern United States that President Joe Biden will visit this week to assess the damage.

Hurricane Ida had previously hit the Gulf coast hard, and according to the latest statistics, entire places were destroyed, and the value of the damage was estimated in billions.

Louisiana Governor John Bel Edwards has requested relief supplies and assistance for the millions of people affected by the blackout and for the nearly 600,000 people who do not have access to drinking water.

Ida brings back memories of Hurricane Katrina, which devastated New Orleans 16 years ago, killing about 1,800 people in that time.

Belabed: The vaccination process for the sector’s users has reached an “acceptable rate”