England: The adoption of vaccination passports this month in amusement parks and indoor places 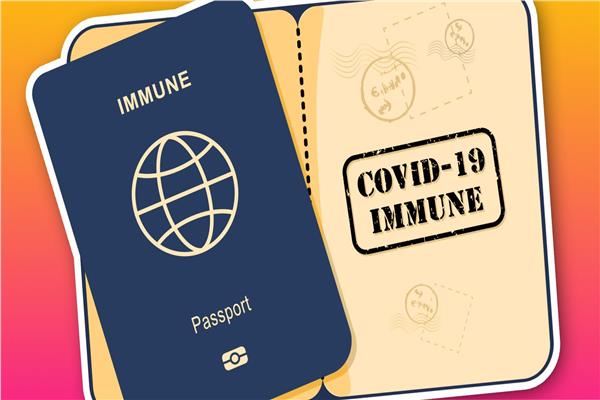 The authorities in England announced today, Sunday, September 5, that they will adopt vaccination passports this month in amusement parks and indoor places.

Nazim Zahawi said: “It is time to start adopting this regulation in sites that receive large crowds, because all adults over 18 years of age were offered two doses of vaccines.”

He added that this measure allows economic activities to remain open.

“The best way to keep economic activities open, in my opinion, is to work with them,” Zahawi said on BBC’s Andrew Marr programme.

“What we have learned is that mass gatherings, especially indoors, allow the virus to spread very quickly,” the minister stated.

Zahawi said that this month the government may also adopt a proposal to give a third dose of support to people most vulnerable to the disease, and all adults over 50 years old.

He added that vaccinating 12 to 15-year-olds would be a correct procedure if recommended by the country’s top doctors.

Regarding vaccination passports, Zahawi pointed out that the English Premier League clubs asked some fans to prove that they had received vaccinations to allow stadiums to open at full capacity last month.

But a few clubs have made vaccination a requirement to enter stadiums.

Zahawi added: “When you are presented with clear and clear evidence, and you want economic activities to avoid the process of closing, opening, closing and opening again, you only need to adopt this procedure by the end of September, when we have offered two doses of the vaccine to all 18-year-olds. And above”.

“Our idea is to impose vaccination passports in amusement parks and a number of other facilities,” the prime minister’s spokesman said last week.

A number of Conservative MPs and the Liberal Democratic Party also objected to the vaccination passport procedures, as the party leader described them as “divisive, impractical and costly.”

Labor rejected a proposal to introduce vaccine passports in Scotland this month.

And opposition to the proposal of the local government head, Nicola Sturgeon, who said that this is the least restriction that would ensure the safety of the people is strengthening.

The local government in Wales has said it has no intention of imposing vaccination passports, while Northern Ireland has not announced its position on the matter.