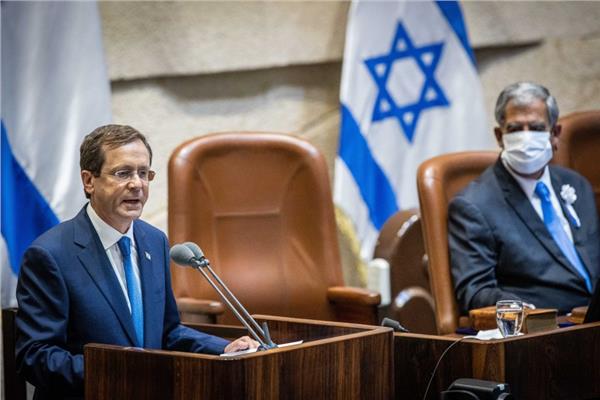 Today, Sunday, September 5, the Israeli government approved the appointment of Mike Herzog, brother of the Israeli president, to the post of Israel’s ambassador to the United States.

And the Israeli Channel Seven said that Prime Minister Naftali Bennett congratulated Herzog on his appointment, considering him “the right man to fill this position,” according to him.

For his part, Herzog said: “We look forward to working together to maintain our special relationship with our important and strategic partners in the United States.”

The position of president in Israel is largely ceremonial, while power is concentrated in the hands of the prime minister elected by the parliamentary majority in the Knesset.

Bennett had announced on the sixth of last August the appointment of Mike Herzog as Israel’s ambassador to Washington, and his appointment was ratified today.