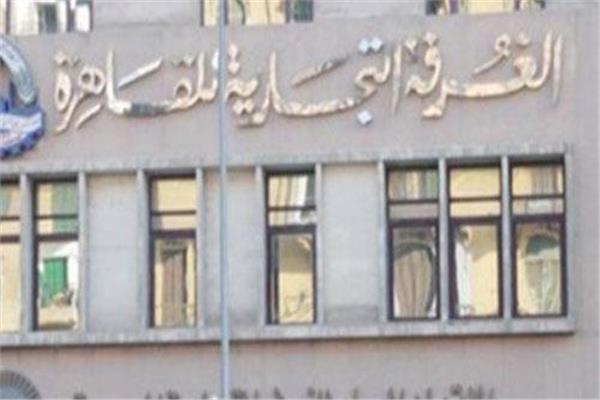 Fawzy Abdel Jalil, Head of the Sanitary Ware Division at the Cairo Chamber of Commerce, praised the Cairo Chamber of Commerce, headed by Eng. Ibrahim Al-Araby, President of the General Federation of Chambers of Commerce, in raising awareness of traders, manufacturers and service providers in various activities, especially with regard to coordination with the Ministry of Finance to raise awareness of the pre-registration customs system for shipments (ACI). ) in order to avoid any problems when the mandatory application of this system on the first of next October.

Abdul Jalil pointed to the importance of Eng. Ibrahim Al-Arabi’s directives to the Chambers of Commerce and its affiliates to take advantage of the current trial period, which continues until the end of this September, before the mandatory implementation next month.

He valued the role of the President of the General Federation of Chambers of Commerce and coordination with the Ministry of Finance and the formation of a committee and a working group in the Cairo Chamber to organize a series of seminars and meetings for the Chamber’s affiliates in the presence of representatives of the Tax Authority to explain the details of how to register in the new customs system, which is considered developmental for this sector and will reduce the cost of goods and thus this will be reflected positively The final price of the goods and therefore this is in the interest of the consumer.

The head of the division praised the statement issued by the President of the General Federation of Chambers of Commerce to educate the members of the Chambers of Commerce quickly to register to avoid any obstacles when pre-registration of the mandatory customs shipments and to support the state in implementing one of the axes of its development plan, as the government and the private sector are two sides of the same coin in achieving the interest of our country.

Abdel Jalil stressed that his division organized a symposium recently with the support of the Cairo Chamber in the presence of representatives of the Customs Authority. The seminar was extremely useful in clarifying this system for the division’s employees and how to register on the ground, which confirms the important role played by Engineer Ibrahim Al-Arabi in supporting the various commercial divisions.

“Importers Division”: 5 pounds, a decrease in the price of Brazilian meat

The negative smear of the Egyptian team before facing Gabon