The International Union for Conservation of Nature releases its Red List of Threatened Species. 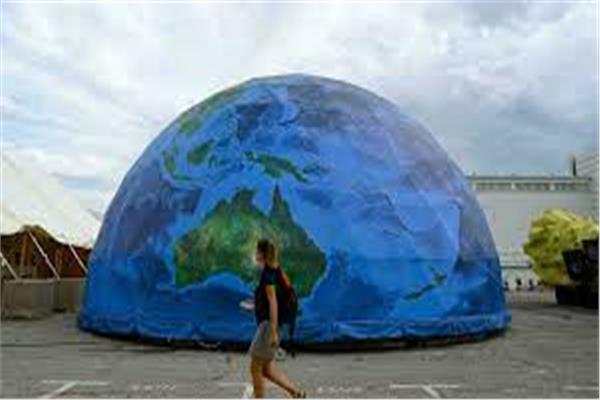 Today, Saturday, September 4th, the International Union for Conservation of Nature will publish, during its World Conference in Marseille, the highly anticipated “Red List of Threatened Species,” which will allow for an assessment of the ongoing destruction of our environment.

Since 1964, experts from the International Union for Conservation of Nature have published this list, which ranks tens of thousands of animals, plants and organisms, each species, on a scale of nine categories, from those that do not cause concern to those that will “extinct” permanently.

Over the years, FAO experts have assessed and reassessed 135,000 species, approximately 28% of which are considered threatened today.

“The trends show that we are between a hundred and a thousand times higher than normal extinction rates, and if they continue to rise at this rate, we will soon face a major crisis,” Craig Hilton-Taylor, head of the department that manages the IUCN Red List, told AFP.

Human destruction of nature, which sharply reduces wildlife habitats, as well as overexploitation of some species, hunting and trade, have caused great damage to living creatures, but scientists and plant and animal experts are expressing more and more concerns about the impact of climate warming.

Scientists attributed the reason for the changes in the categories in part to the climate crisis, which may directly affect the conditions of life of some species, and even their biological characteristics, such as reproduction.

The transfer of one species from one category to another can have great consequences in terms of tightening or softening laws, as well as in terms of vision and funding.

Craig Hilton-Taylor acknowledges that “a lot of pressure” is being put on revisions to the regulation, to avoid some emblematic species moving into a less threatening category.

The official explains that “there are a lot of concerns that if something goes down (in the scale of categories), the investments will stop. It is here that the green situation will help,” that is, the green list.

The Green List, which the International Union for Conservation of Nature has been working on for nearly ten years, will be officially published for the first time at the Marseille Conference. It aims to categorize the successes of species conservation programs implemented in specially protected areas.

The regulation takes into account governance standards, planning and, of course, outcomes.

The head of the “red list” explained that the goal is to be able to “assess whether the efforts were crowned with success,” adding, “If we do nothing, where will this type be? And if we stop all our efforts now, what will happen to him?”

The first answers are expected at 12:30 GMT, with the new classifications revealed.

The conference has been postponed twice due to the COVID-19 crisis, and is part of an important round of negotiations leading up to the COP15 Biodiversity Conference to be held in China in April 2022.

During this conference, the international community is expected to adopt a text aimed at “living in harmony with nature” by 2050, with interim targets for 2030.

Time is running out, because despite the urgency, countries have not maintained their commitments to reverse the trend with respect to biodiversity for the period 2010-2020.

Without being an actual negotiating space, the IUCN Conference will play an important role in the negotiating process, bringing together a wide range of actors, governments, NGOs, civil society, and companies, and setting priorities.

Under the slogan “With vaccination, life continues.. The Ministry of Health launches the largest national vaccination campaign against Corona