Attempts to expel 250 female judges from Afghanistan..Taliban members were imprisoned 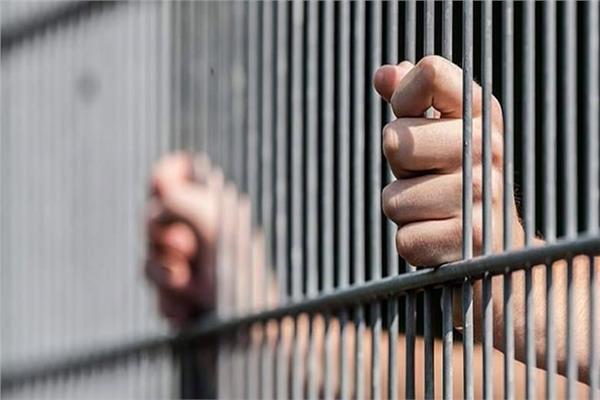 An Afghan woman working in the judiciary said she was chased by five men, but she managed to escape out of the country last Tuesday, after the Taliban took over the country.

The woman, whose name has been withheld for security reasons, according to Reuter, says that five Taliban members asked where I lived, these men were people I put in prison.

The woman managed to get out of the country during evacuations and escape the danger she faced, but several other female judges remain trapped in Afghanistan.

International activists have stated that they are working to expel 250 female judges from Afghanistan, due to fear for their safety.

After the Taliban took control of the country, many prisoners sentenced by female judges were released, and they sought revenge. This puts the judges’ lives at risk.

The judge who fled Afghanistan explained that there are other judges she has been in contact with who are still in the country, feeling utter fear and terror. They tell me that if their lives are not saved, their lives are in immediate danger.”

Women are particularly at risk under the Taliban, with those in high-ranking positions becoming a target for the group.

The Taliban had later claimed that they would respect women’s rights, but few people believe this as women were not allowed to study or work in the period when the Taliban ruled the country.

Currently, many women, including in the media industry, have already stopped working either due to fear of reprisals or direct threats from the Taliban.

Because of the Premier League, Brazil files an official complaint with FIFA before the World Cup qualifiers