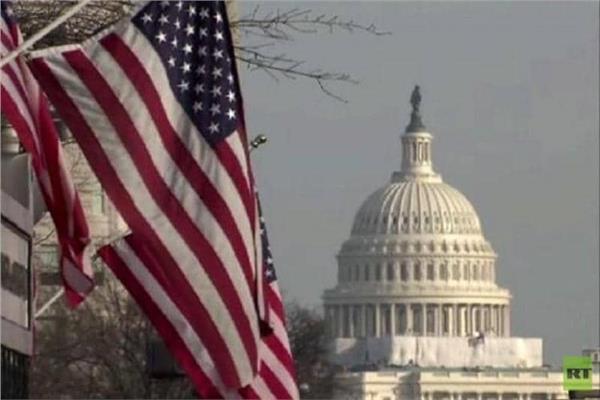 U.S. job growth slowed more than expected in August, with weak demand for services and a persistent shortage of workers as COVID-19 infections rose, but the pace is sufficient for economic growth to continue.

The US Labor Department said, in its closely-watched monthly employment report Friday, that non-farm payrolls increased by 235,000 last month after rising by 1.053 million in July, and last July’s reading was revised up from 943,000.

The CNBC Arabic website stated that the unemployment rate fell to 5.2% from 5.4% in July, but it is understood that people mistakenly classify themselves as “employed but absent from work.”

Economists polled by “Reuters” had expected non-farm payrolls to increase by 728,000, and the unemployment rate to decline to 5.2%.

The preliminary August jobs reading is below expectations and marks a slowdown from the average job growth in the three months to July over the past several years, including in 2020.

The August data for jobs was subsequently revised upwards in 11 out of the past 12 years.

Meanwhile, the US central bank has made labor market recovery a condition for reducing asset purchases during the pandemic.

US Central Bank President Jerome Powell said at the Jackson Hole symposium held by the Fed a week ago that reducing stimulus is still possible this year, but there is no hurry to raise interest rates later, which pushed the dollar to decline further.

Free the people of Bhatara from suffering

Free the people of Bhatara from suffering