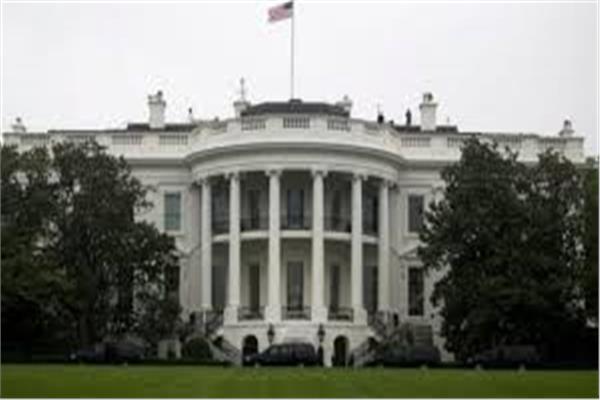 revealed yesterday friday White House, announced a $65.3 billion plan to improve the United States’ preparedness strategy, as the country confronts the outbreak of the “Covid-19” epidemic, and is prepared for any future biological threats.

And according to what the American newspaper “The Hill” quoted from the White House statement, the latter intends to direct that amount, over 7 to 10 years, in favor of strengthening the country’s ability to respond “quickly and effectively” to future epidemics, noting the confusion caused by the “Corona” epidemic in society. The American, who also killed hundreds of thousands of Americans, and millions around the world.

The statement pointed out that “the cost of preventing the epidemic appears insignificant when compared to the enormous cost in lives and economic cost of the epidemic.”

And Eric Lander, director of the White House Office of Science and Technology Policy, considered it necessary to commit to allocating between 15 and 20 billion dollars initially in order to achieve a rapid start for these efforts.

He added, “Five years from now, we need to be in a better position to stop infectious diseases before they become global pandemics like Covid-19.”

He continued, “There is a reasonable possibility of another serious epidemic that could be worse than Covid-10 soon, possibly within the next decade,” noting that “it is very likely that the next epidemic will be fundamentally different from Covid-19. So we must be We are ready to deal with any kind of viral threat.”