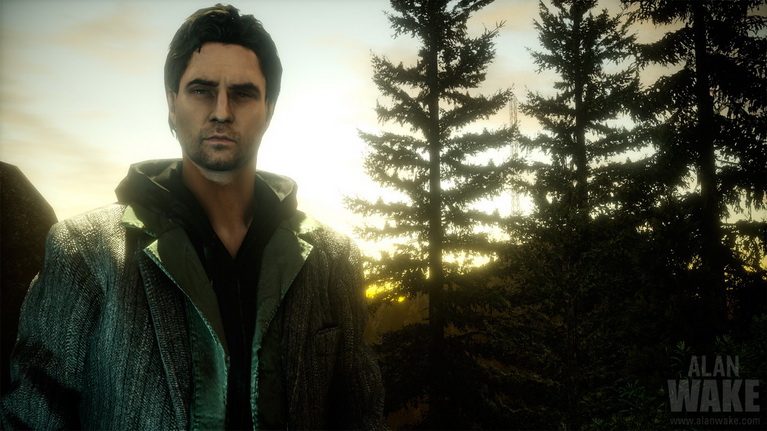 The coveted return of Alan Wake for a decade is a fact. According reports, Alan Wake Remastered made its appearance on the Taiwan store page for consoles and PCs and was released on October 5. According to the reliable insider Daniel Ahmad |, the game is real and will be announced next week. Have you played Alan Wake? Do you want a remaster?

Afghanistan: “Everything stopped in a few hours – A country without artists”

Afghanistan: "Everything stopped in a few hours - A country without artists"