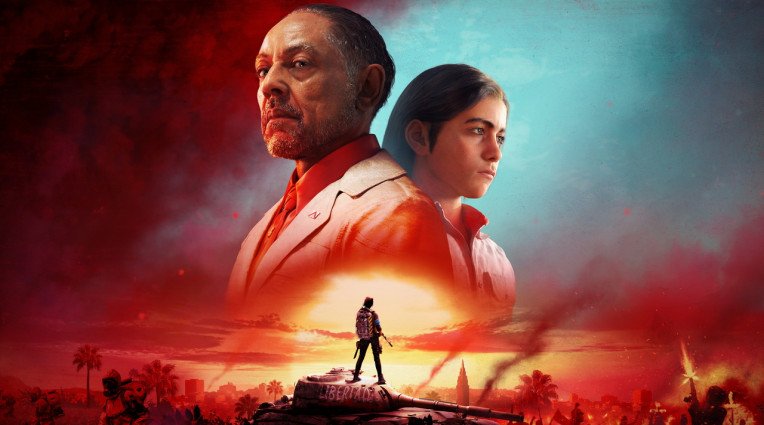 Ubisoft announced the official ones computer requirements for Far Cry 6, so you know if your machine “lifts” its new title. The requirements were presented through a graph that is divided into two different categories, DirectX Raytracing and those without. Starting without, the requirements per resolution are divided into 1080p 30fps, 1080p 60fps and 1440p 60fps. Respectively, with DirectX Raytracing enabled we have options for 1440p 60fps and 4K 30fps. It is important that the title requires Windows 10 with the 20H1 update installed, while it supports multi-monitor, widescreen monitors, extended customization on the keys and much more. See in detail in the photo below. Far Cry 6 will be released on October 7. 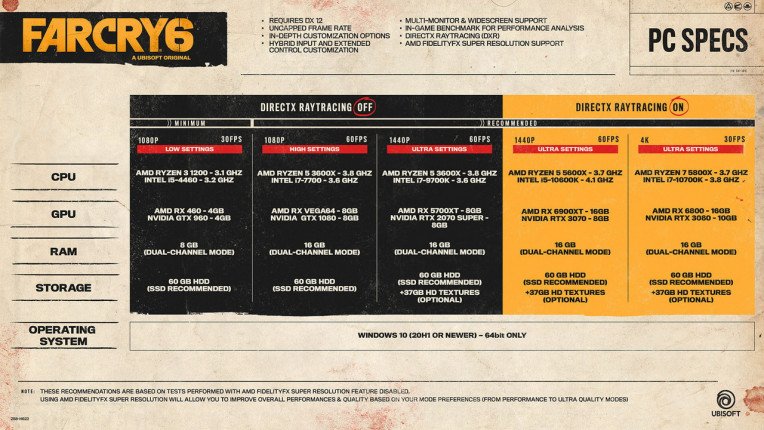 Metropolitan of Morphou: I asked the Virgin Mary to give me a coronary artery

Mikis Theodorakis: The Commission says goodbye to him in all languages

Mikis Theodorakis: The Commission says goodbye to him in all languages